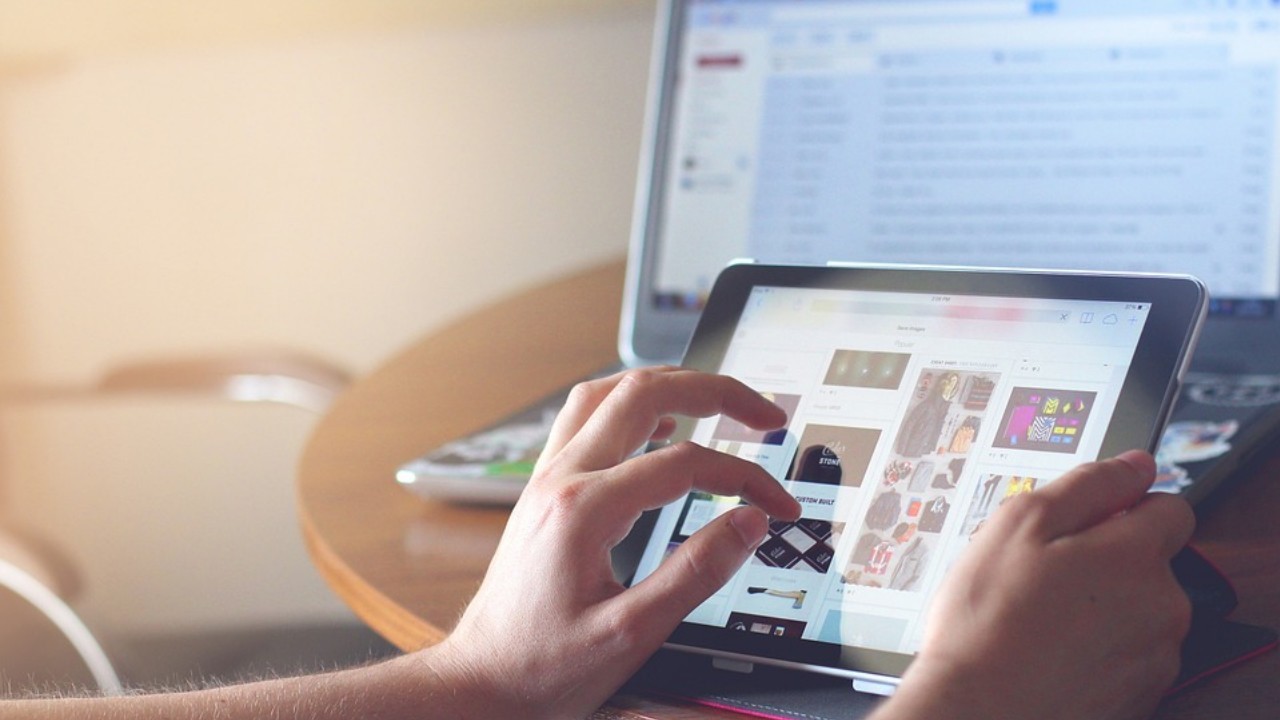 In recent years, the world has been consumed with technology. The digital age has exploded in the modern world, and reliance on technology increases every day. Most people know when to take a break from their laptops, tablets and smartphones to just relax and enjoy the world outside, but some people become too invested in their tech. The issue has become so bad that new mental health problems have developed as a result.

What is Digital Addiction?

Addiction is characterized by a need to use digital devices to the point where people do it compulsively and ceasing to do so over a significant period of time causes great emotional and physical duress. When this issue reaches a point where it negatively impacts the person’s life, it becomes a mental health problem and treatment becomes necessary.

Internet addiction is a reliance on the Internet through the use of any device. They spend a bulk of their time online, and some cases get so severe that the sufferer might develop difficulties discerning reality from the virtual world. Internet addiction can also lead to gambling problems or a gaming addiction.

How is Digital Addiction Treated? 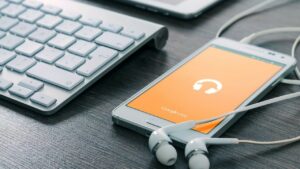 The first step to treating a tech addiction, as with any addiction, is realizing the problem. With tech use being so common in today’s world, it can be very difficult to determine when the line has been crossed into developing an addiction. Friends and family members can help draw the person’s attention to the issue, but, ultimately, the person needs to realize what’s happening for themselves and seek treatment.

Once the person is already on the road to seeking help, the next step is making sure this addiction isn’t a symptom of another problem. Tech addiction is commonly a problem branched off from other mental health problems including, but not limited to;

If the addiction is the only issue, the next step is digital detox. Just as it sounds, a digital detox involves breaking away fully from the Internet, social media and all manner of Internet-ready devices like phones and tablets. However, it’s not purely about quitting technology altogether. It’s about socializing face to face, getting some fresh air outdoors, enjoying sports and other physical games, taking up a hobby, developing a skill and reestablishing life without the reliance on the digital world.

Additionally, going through a digital detox allows for the development of healthy tech use practices. Unlike many other addictions where the addictive behavior can be dropped entirely, like with drugs, alcohol or smoking, it’s difficult to drop Internet, social media and device usage since they’re so deeply ingrained in everyday life.

Developing healthier patterns in tech use allows people to return to the digital realm without becoming leashed to it.

Behavioral therapies have been effective for treating addictions to technology. These therapies introduce healthier alternatives to Internet or device usage to help alleviate feelings of anxiety, depression, stress and more that comes from the deprivation.

Group therapies have also been successful in both providing a support network to people with an addiction to technology and giving them the resources to recover on their own time. Some drug and alcohol rehabilitation facilities may also provide care for people with non-drug related addictions.

In addition to therapy, several programs have been developed to help cut down on Internet, social media and device usage. For example, there is a software that limits Internet use over the course of a day. Once the limit has been met, the connection shuts off until the following day. Similar software limits the usage of select social media websites, and there are even blocks to prevent access to the Internet and certain websites entirely for however long the user needs.

If there are other underlying mental health issues behind the addiction, like anxiety or depression, a therapist may prescribe medication to help deal with the effects.

How to Prevent Tech Addiction

With the prominence of technology in modern day society, anyone could be susceptible to a technology addiction. Avoiding this issue is very possible, and it doesn’t require massive changes to a person’s everyday life.

Make it a rule to go out and do something every day. Even if it’s simply a nice walk, playing a game outdoors or relaxing with a book on the porch, substituting one hour a day for some fresh air outside can stave off the urge. If the weather isn’t accommodating, try cleaning a room in the house, spending quality time with a friend or family member or getting some other household chores done.

Don’t look to devices as a cure for boredom. Instead, take up a hobby, listen to some music or go to a movie.

Part of addiction is a rewards system. Just like drugs and alcohol trigger feelings such as euphoria, using the Internet and social media provide rewards through entertainment, a feeling of achievement through games or enjoying attention through likes on social media. Avoiding addiction through a similar rewards system is very beneficial. For example, for every hour not spent on social media during the day, put a dollar in a savings fund for something fun like a vacation or a new outfit.

It’s also a good idea to do everything to stop the rewards system of the addiction. For instance, turn off phone or desktop notifications for social media websites to reduce the constant feeling of rewards when the notification sounds.

The same limiting software that help with technology addiction recovery is also a great tool for preventing addiction in the first place. It’s not necessary to utilize software that automatically turns off devices, Internet connections or access to social media pages, but being cognizant of the usage and tracking it through these programs helps people understand when they might be developing a dependency.

If there is a significant concern over developing a dependency on the Internet or social media, have a friend or family member help with monitoring usage. Not only does having a partner help prevent overusing technology, but they can be a great emotional support to help make it through the rough times and make the successes that much more gratifying.

← Prev: Cannabidiol Next: Sober Living - What, Why and How to Choose → 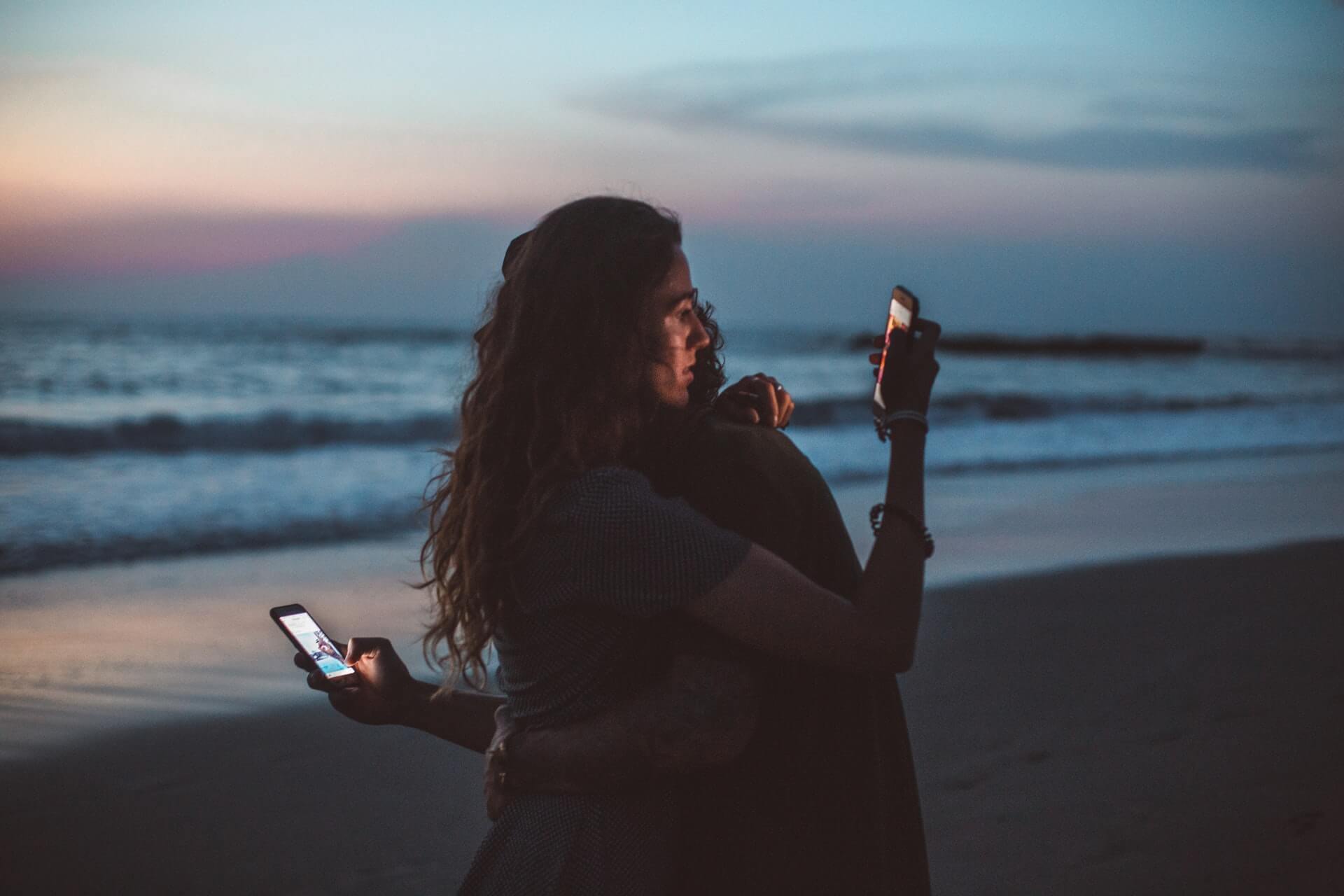 As if kids and teenagers don't have enough problems to deal with in life, there's a relatively new phenomenon that's... 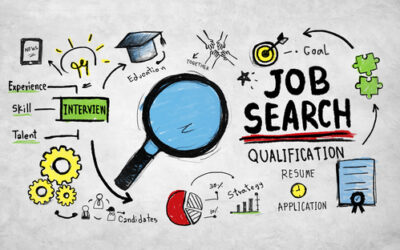 How to Find Work During Aftercare

Ways to Find Work After Rehab If you've recently progressed through alcohol or drug rehab and have... 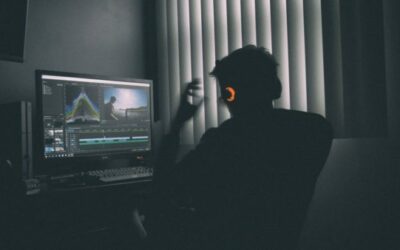 Video games have come a long way since the days of Pong. With the advent of cell phones and online gaming, anyone can...