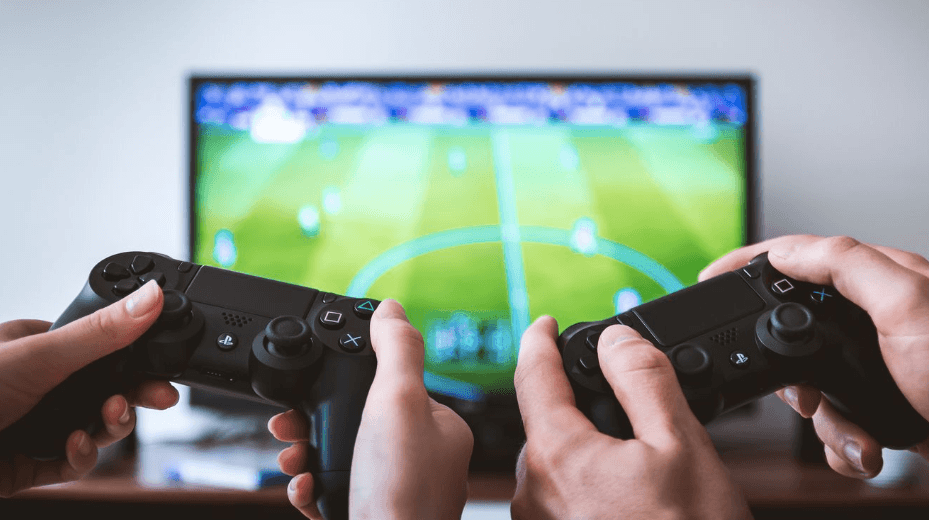 The World Health Organization’s announcement to include gaming disorder a medical diagnosis.

Through the years, video games have gotten a bad rap. They are seen as a major distraction, with tech addiction affecting people of all ages and all genders. They have remained controversial through the years with their graphic topics covering violence and sexuality. And now, video games have taken the limelight globally for being recognized as an alarming disorder.

Last may 25, the World Health Organization, also known as WHO, voted to include gaming disorder as a form of behavioral addiction in its International Classification of Diseases. What many parents scream to their kids about how their video gaming addiction is terribly annoying and how tech addiction is ruining their lives have just now become officially and dangerously real. There are several parameters to receive this gaming disorder diagnosis:
A person needs to show 12 months of continuous symptoms
Gaming and screen addiction takes up many hours of the technological addict’s time
Prioritizing gaming over health, hygiene, work, and social relationships

This declaration by the WHO on gaming disorders comes at a time wherein the impact and clout of the gaming industry is at its peak. Last year alone, this video and online gaming industry made up to $44 billion in sales; making them even more popular than streaming services and movie theaters. In the United States alone, research indicated that 167 million citizens played some form of electronic game, with majority of those figures playing online.

Gaming has overtaken the place of older social media apps, leaving less time for those with a video gaming addiction to spend on FB, IG, or Snapchat. This diagnosis has, of course, alarmed parents across the globe because data indicates that 97 percent of teen boys and 83 percent of teen girls play games on some kind of device. Some form of digital detox or detoxification from excessive gadgetry is necessary.

The WHO’s voice is without a doubt one that is filled with authority and power. However, it must be noted that they are not the only word, nor the last word in the field of science. In fact, there are those up in arms over this diagnosis. Of course, the video game companies are not happy over this declaration. But even in the community of scientists, there is quite a split between supporting tech addition as the real deal or whether this is a gross exaggeration.

It is important to note that technology addiction doesn’t even appear on the bible of the psychiatric profession in the United States. The closest it comes to being mentioned in the latest edition of Diagnostic and Statistical Manual is something called Internet Gaming Disorder. However, it not listed as an alarming condition that’s a cause for concern. The term was just mentioned briefly with notes that stating this disorder needs further study.

This lack of a medical sounding diagnosis is a vital one. This omission is important because it shapes therapists’ and doctors’ understanding of their patients and the tools they need in order to extend help. And more significant, it is harder to bill insurance providers without this official code in the official manual.

There is no official term in the United States yet, but clinicians and researchers find screen addiction still ever so alarming. Patterns of behavior associated with excessive video games consumption continues to be a cause for concern, especially because the bulk of the people involved in doing it are children.

A doctor by the name of Douglas Gentile from Iowa State University admits to facing this video game addiction and excessive internet use concept with a lot of skepticism. But he that all the data and hard evidence are already staring everyone in the face but people struggle in accepting, facing, and handling the truth. The serious dysfunction this addiction affects includes multiple aspects of a person’s life and it is not imaginary but very real.

Points to Consider in Problematic Use

The advent of technology in this very advanced and fast paced world has exposed every single person to a device. Gadget use has been very prevalent that even young kids have to grapple with its consequences due to early and too much exposure. There are many adverse issues raised against excessive use of technology. Aside from just physically damaging the eyes due to the radiation emitted by the devices, the exposure to so much screen time can cause the brain to change. As mentioned above, there are printouts of brain images that show the actual effect of gadgets on the brain of real live subjects. As a result, these alarming changes in the brain are the ones that are feared to create the real physical dependency.

On top of that, overuse of gadgets, games, and media is seen as a bigger symptom of something deeper such as issues on depression, ADHD, or anxiety. In a study called A Parent Report Measure of Screen Media Addiction indicated that parents are alarmed by their children’s behavior. Taking away the gadgets only seem to make their children more rebellious. It also does not guarantee they will not have access to it in school or in other social settings. But what they do know is that excessive gadget consumption has the capacity to affect their kids’ health (staying up late nights make them prone to illnesses), impact the grades, affect time spent with family, and interfere with social relationships.

Rather than just taking the gadgets away, which will cause more harm and drama than good, there must be harm reduction through digital detox. Taking the gadget away does not really eliminate the problem because these will always be present in the modern world. Confiscating the gadget is akin to throwing it under the rug and pretending it doesn’t exist. Instead discipline and healthy use of gadgets must be taught through mindful usage and controlled consumption.

Going cold turkey on video games may not be plausible because for the users it does provide them some measure of positivity such as entertainment, making them feel good, or helping them socialize with their online friends. However, there can be steps done to ensure that the temptation to keep on playing or using the device s kept at bay. For instance, keeping devices out of bedrooms is one way to ensure that these gamers get quality sleep. It is also important to make sure that young people attend school, make time for friends, and spend time outdoors.

Addiction is real, and although the numbers may not be that high in video games use, it doesn’t mean that it is not happening. That being said, branding someone as an addict is especially dangerous, especially for teens who are still in the difficult stage of conceptualizing their identities. What is more important is realizing that negative habits need correction and proper guidance must be given to correct these unpalatable types of behavior. The word addiction and disorder both drum up attention. They are controversial. Nowadays, where people can’t even leave the house without their mobile phones, controlled consumption has become harder and harder to do. But one thing is clear, no one needs an official doctor’s diagnosis to get people to put down their devices more often. 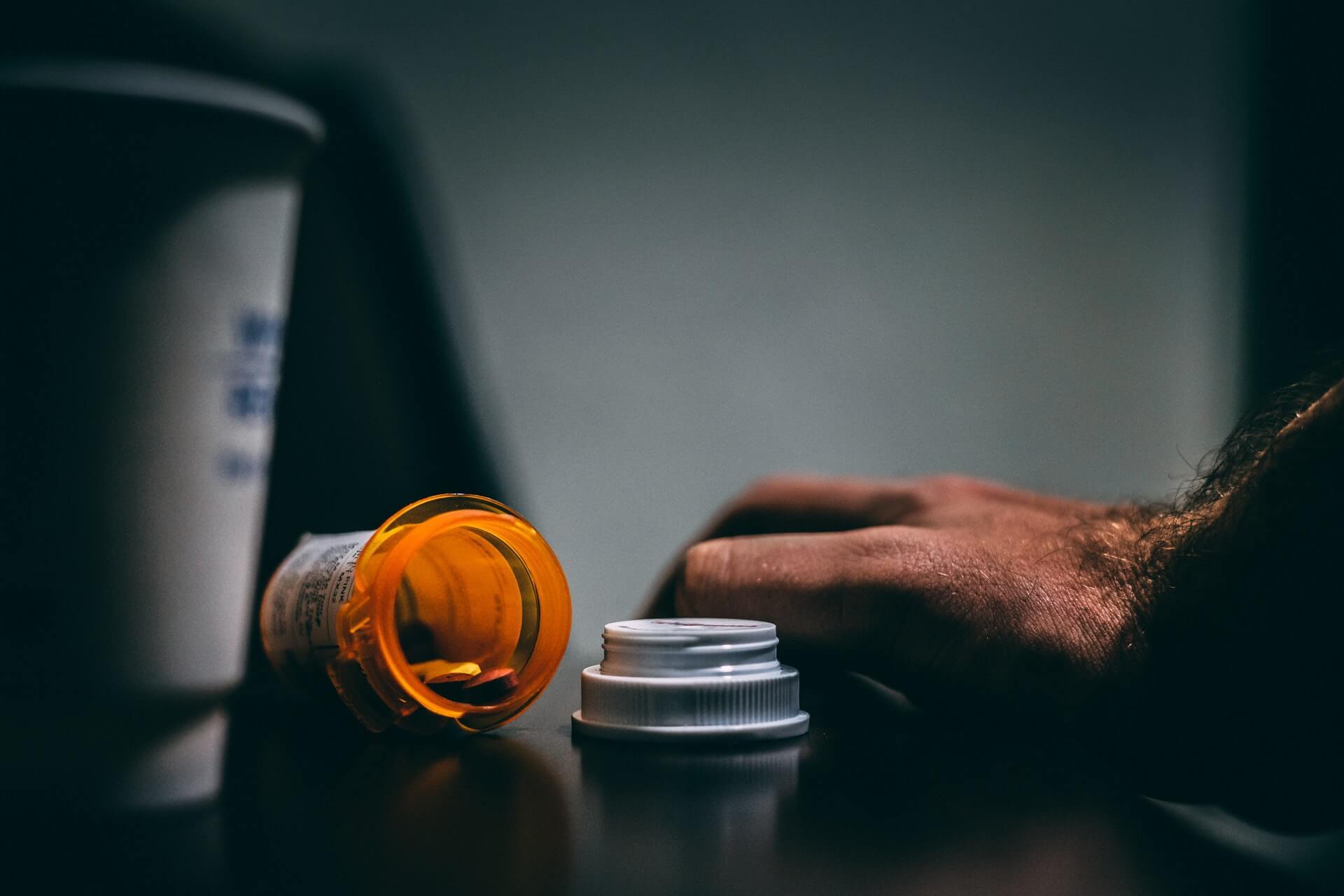 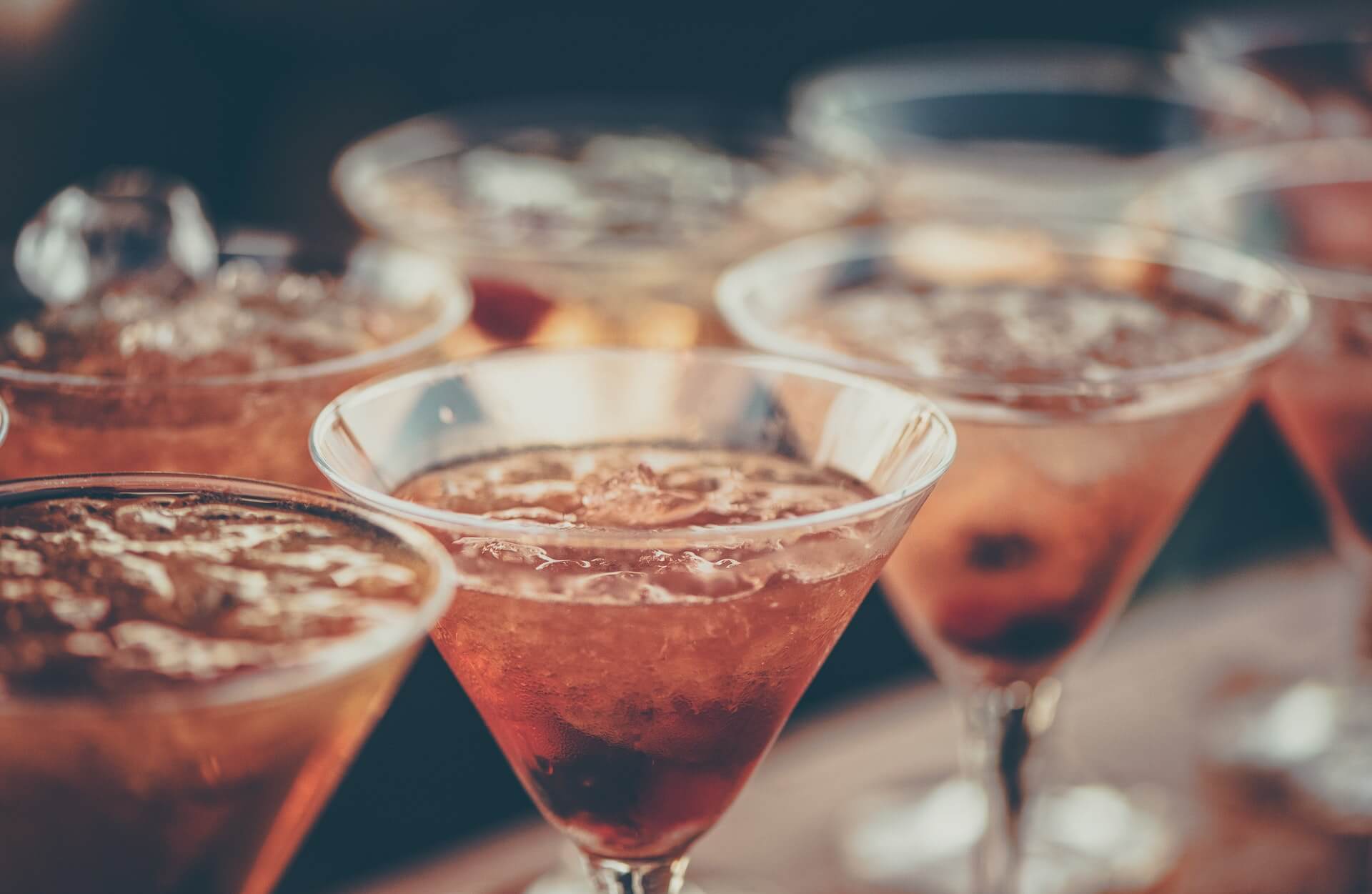 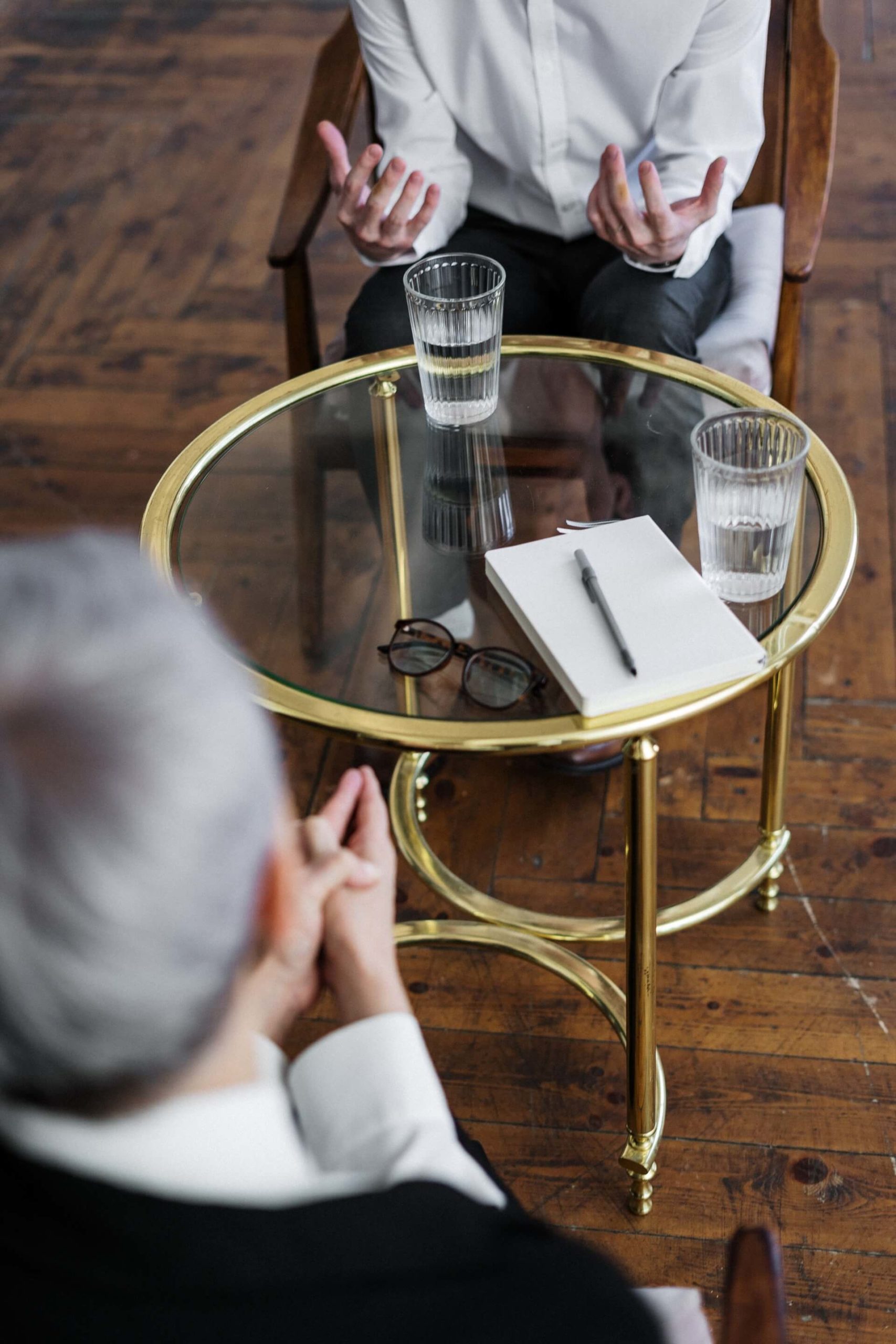 Freeing Yourself With a 30 Day Inpatient Drug Rehab

When a 30 day inpatient drug rehab is not enough - Bridgeway Sober Living offers more. From the moment you walk...