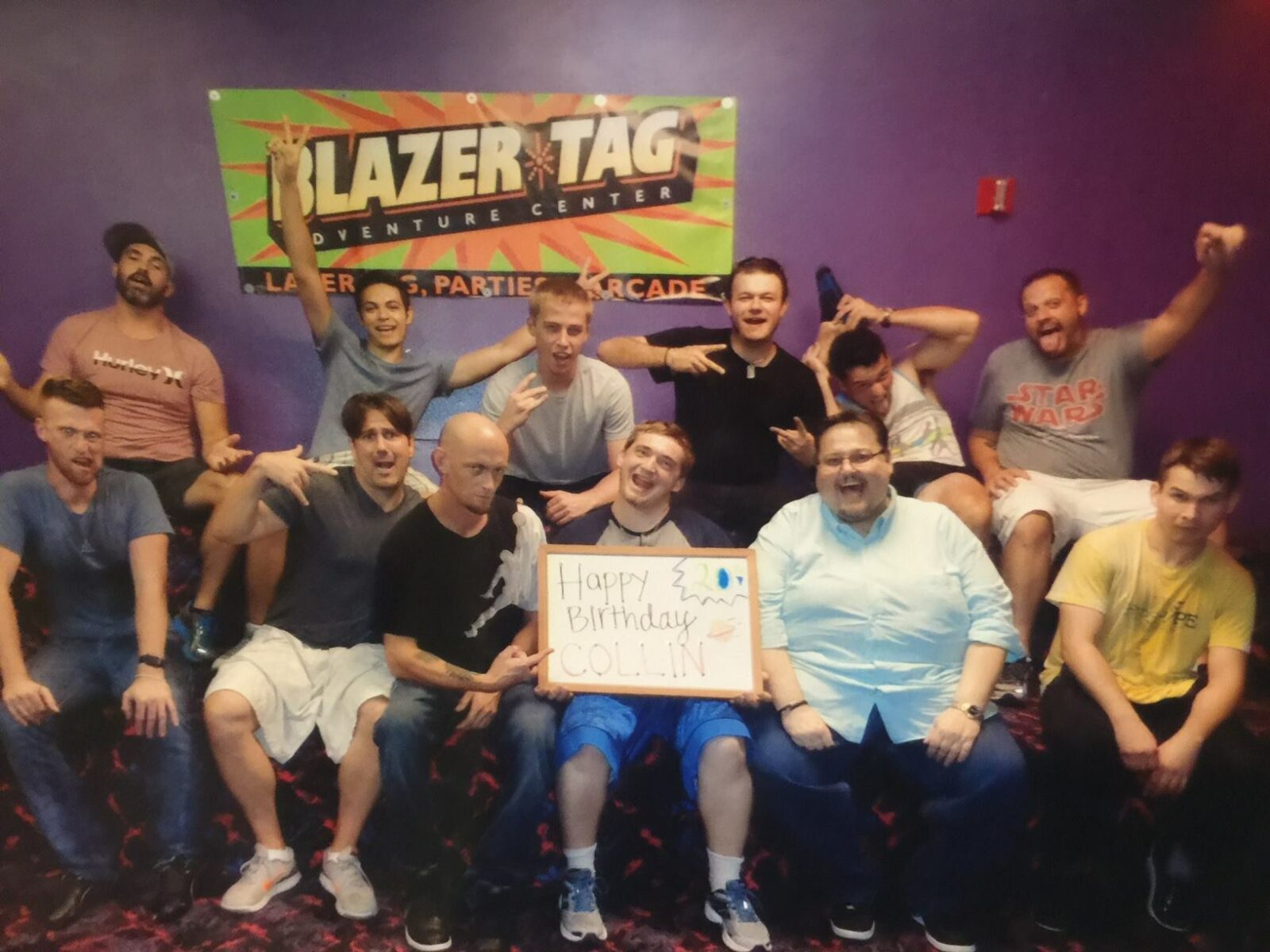 Living a life of sobriety after a successful recovery from addiction is perhaps as steep a challenge as surviving the recovery process itself. Many falter during this stage and end up suffering unpleasant relapses that often times lead to even worse addiction problems. This doesn’t mean that achieving sustainable sobriety is an impossible challenge to surmount; it is, however, important for a recovering patient to remain grounded through this stage in order to eliminate any possible chance of a relapse.

One of the most effective ways to implement sustained sober living is the creation of new habits that help to reshape an individual’s defective lifestyle. These new habits created proceed to form a crux of the patient’s mannerism and steer the individual away from any possible relapse.

When applied to positive activities, a habit can mould an individual’s lifestyle into one that is capable of achieving sustained sober living.

Why Sober Habits are Important

Habits are conscious actions that are carried out on a routine basis to either complete a task or fulfill an innate want. Though habits themselves are conscious actions carried out by individuals, their formation may at times be as a result of an unconscious conception process. Most people who basically engage in certain habits simply do not know when the habits were conceptualized.

Habits play a key role in sustained sober living because they are in part responsible for the addiction itself. Addiction to a drug doesn’t just happen out of the blue like most other illnesses and health conditions; it is developed by the gradual transition from an initial stage to the creation of a habit until it finally exacerbates and leads to an addiction problem.

Since a habit is a very important causative element of addiction, it makes sense for it to also be a vital part of the solution. When applied to positive activities, a habit can mould an individual’s lifestyle into one that is capable of achieving sustained sober living.

Healthy activities that can become habits

A habit can be formed by consistently engaging in a certain activity in order to satisfy an innate urge or meet a laid down target. Though many people link habits with unscrupulous activities like smoking, drinking, and the consumption of drugs, they can also be formed by engaging in useful and healthy activities.

Some of the activities that can be engaged in consistently to create a functioning routine include running, exercise, cycling, working out in a gym, dancing, and adventurous tasks like fishing, hunting, and hiking.

These activities ensure that the mind of a recovering patient remains swarmed with positive thoughts and thus, completely erases any chance of the individual succumbing to the temptation of the addictive vice. By also consistently engaging in any of these exhausting activities, the health of the individual is drastically improved and any slim chance of a possible relapse is eradicated.

Other activities that can lead to the formation of a harmless habit include those that require the harnessing and polishing of skill-sets like cooking, baking, painting, and the adoption of a new language. All these activities are guaranteed to help lead to a life of sustained sobriety.

How to Form these new Habits for Sobriety

Acquire Knowledge about the Activity

Gathering knowledge on an activity should be the first step that must be taken before one chooses to engage in it. No matter how obvious the constituents and rules of the activity are, it is expedient that one familiarizes his or herself with the intricate skills involved before indulging in any form of participation.

Activities like running, dancing, and fishing may be non-laborious in nature; they still, however, require certain levels of skills and fitness before they can be executed appropriately.

A recovering patient who intends to regularly engage in any of these activities should do his or her research well before commencing.

Perhaps the only thing that is more exciting than engaging in an activity is doing so with a group of equally motivated acquaintances. This is possible when one joins an activity group that routinely engages in any of the listed activities. Whether it is a running group, a cycling group, or even a gym, joining one’s peers in participating in an enthralling activity is only bound to increase the level of fulfillment and pleasure one will derive.

An activity group can also function as a comfortable buffer that helps nullify the emergence of addiction triggers, which may be lurking near the recovering individual. Socializing with a group of accomplished individuals who are able to live fulfilling lives without depending on any of the addictive vices is a smart step to take when one is recovering from an addiction problem, and the only way to regularly encounter such individuals is by joining an activity group.

Developing a healthy habit also requires a lot of self-determination and commitment because routinely performing an action can initially be tiresome and uninteresting; but as long as one perseveres, achieving permanent sobriety becomes an attainable goal. 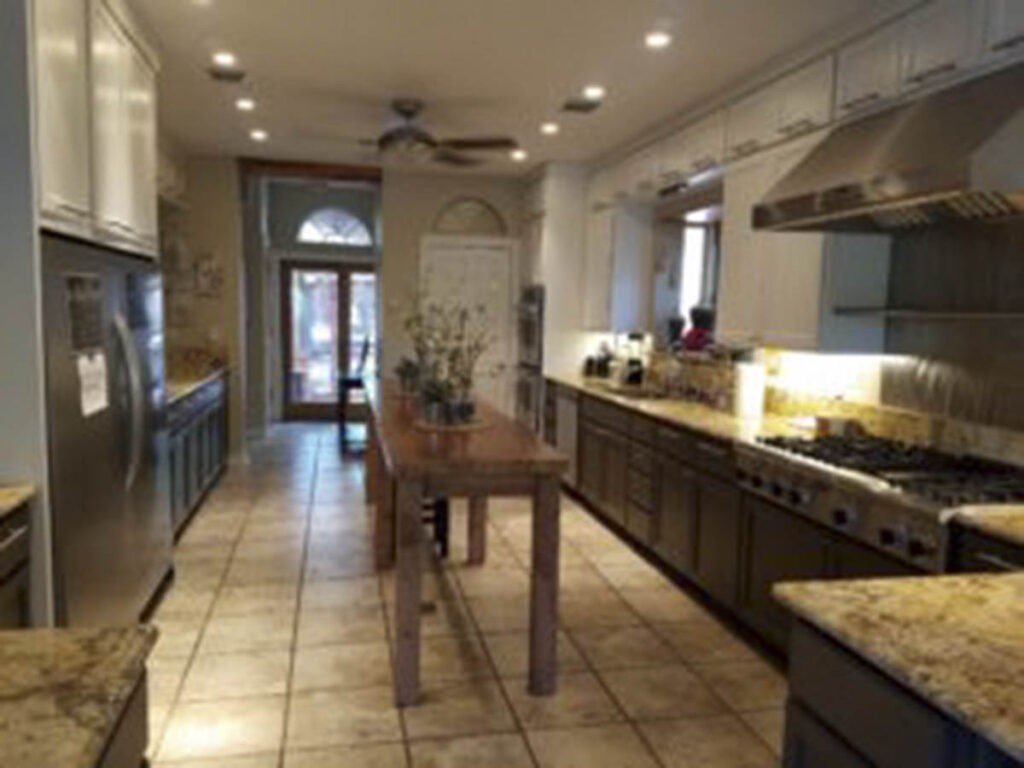 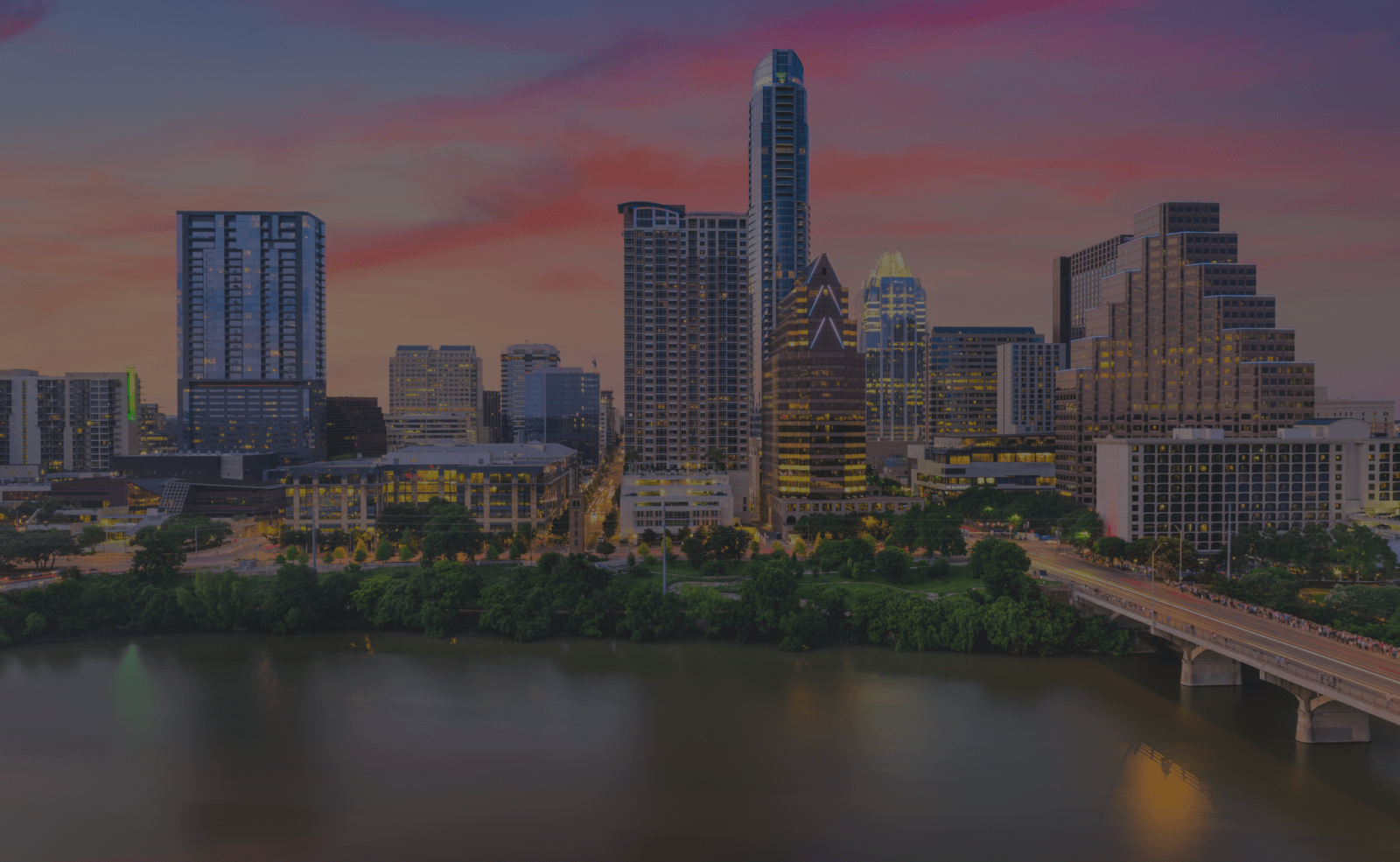 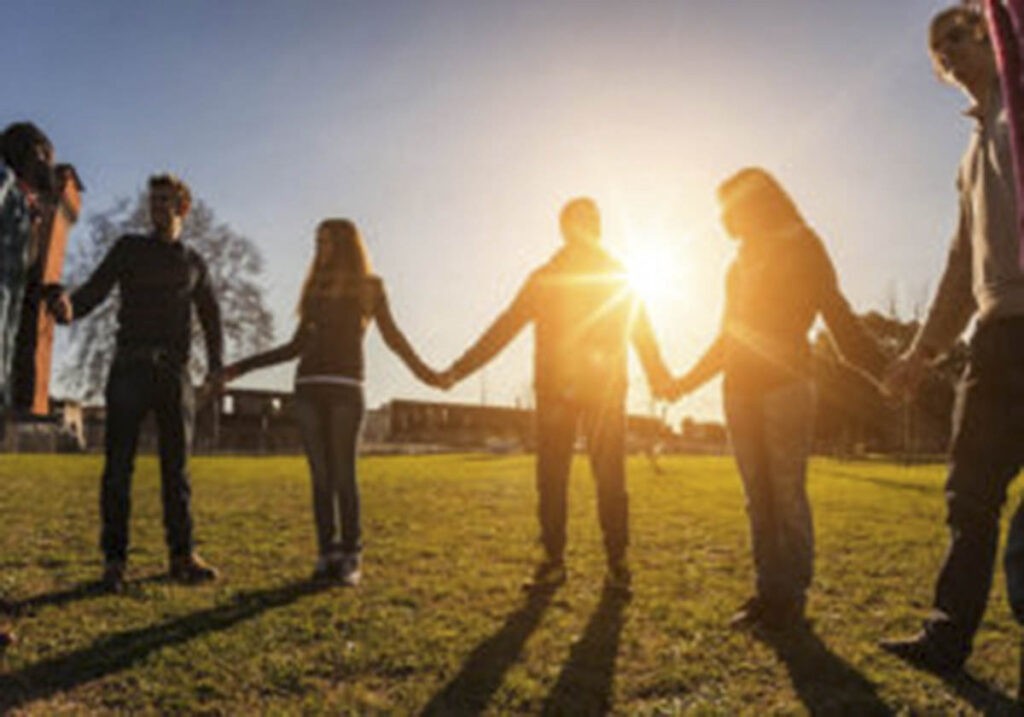